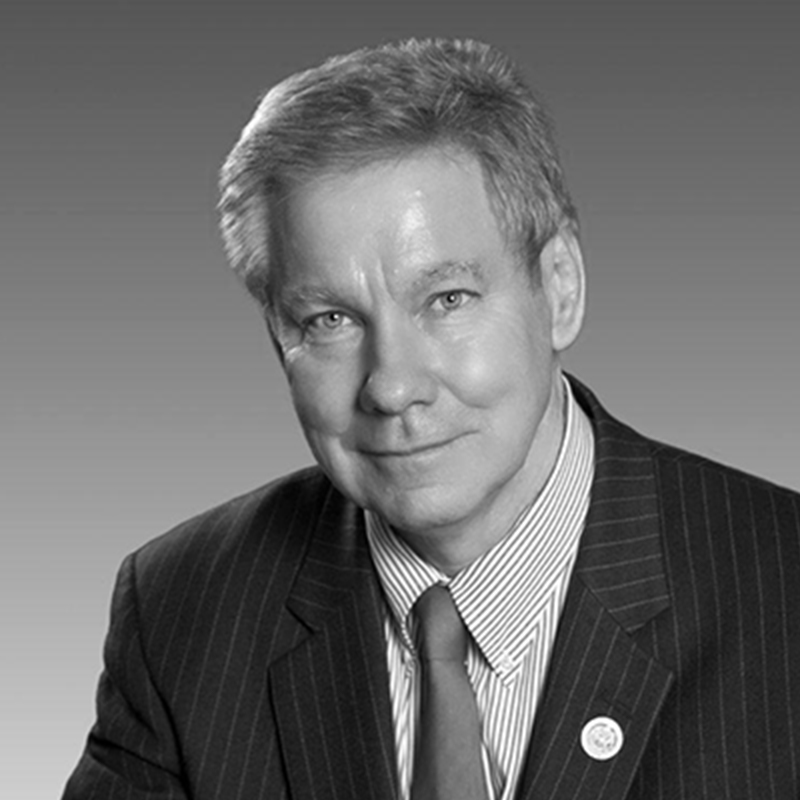 Tom Davis is a partner at the Holland & Knight law firm, who focuses his practice on handling a variety of congressional and regulatory affairs, including congressional investigations, land use and legislative strategy.

Mr. Davis served 14 years in the U.S. House of Representatives, representing the 11th Congressional District of Virginia. He served as chairman of the Committee on Oversight and Government Reform from 2003 to 2007, where he led a number of high-profile investigations. In addition, Mr. Davis was elected chairman of the National Republican Congressional Committee and served in that role from 1999 to 2002.

While in Congress, Mr. Davis was a chief author of more than 100 pieces of legislation that became law, including the Services Acquisition Reform Act (SARA), Federal Information Security Management Act (FISMA), and Federal Acquisition Reform Act (FARA). As chairman of the House Government Oversight Committee, he presided over 150 hearings and investigations.

Prior to joining Holland & Knight, Mr. Davis was managing director of the Government Relations Office at Deloitte, where he advised the consulting side of the firm and its clients in its efforts to develop business with governmental clients. Mr. Davis also served 14 years as general counsel for a publicly held professional services firm in McLean, Va., up until his election to Congress.

He has served as a director on the Metropolitan Washington Airports Authority (MWAA) and currently serves as Rector (chairman of the Board of Visitors) at George Mason University, where he is also a distinguished professor of Public Policy at the Schar School of Policy and Government.