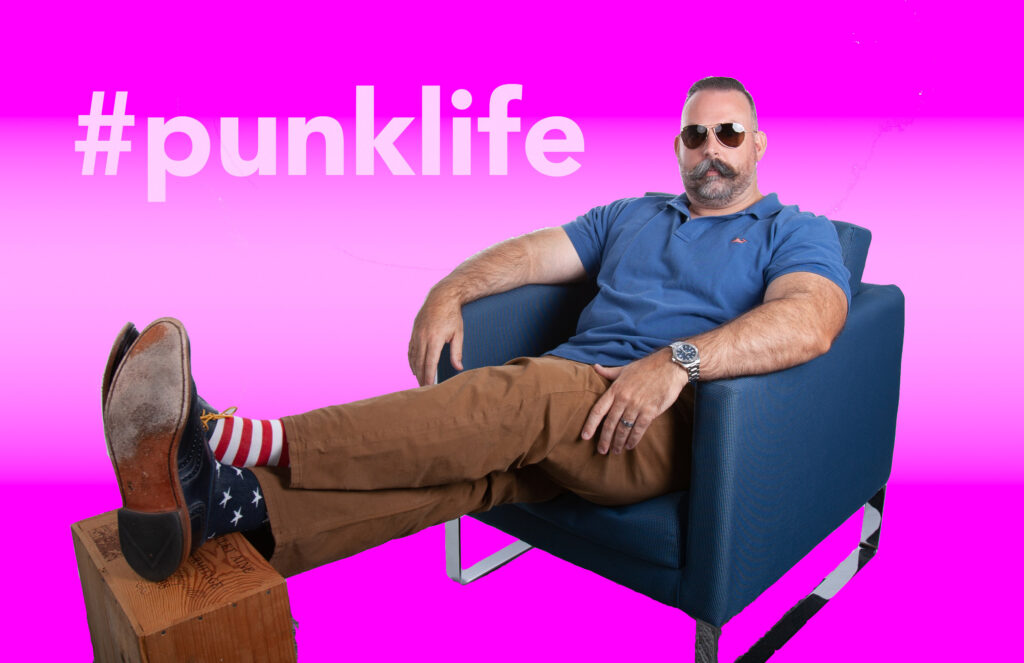 Nick Trzcinski is driven leader in the Defense space with a track record capturing, leading and growing programs supporting “Missions that Matter” for our Armed Forces at home and around the globe. Supporting the teams that support the warfighter, his 19 years in and out of uniform have been dedicated to serving those who keep our Nation safe and secure. Nick most recently served as Senior Vice President for National Security Sector Growth at Salient CRGT where he led a retooling of the Growth engine in a revitalized Defense and Intelligence practice.  Prior to Salient CRGT, he was the Vice President and General Manager for General Dynamics Information Technology (GDIT) serving the US Navy, US Marine Corps, US Air Force, and the US Coast Guard customers where he was responsible for over 4,000 GDIT personnel and $900M in annual revenue. Other prior experience includes Vice President roles at CSRA, Inc. and SRA International, Inc. leading portfolios in the Sea Services and National Capital Region DoD respectively.

A veteran of the ‘Silent Service’ submarine force, Nick will lead Steampunk’s DoD Sector, offering innovative solutions centered on the Warfighter. He holds a Bachelor of Science degree in History from the United States Naval Academy, and a Master of Arts degree in Government from the University of Virginia. When he’s not talking #disruption with DoD leaders, Nick can be found cheering Navy football on to victory (#beatarmy), or enjoying the back roads of Virginia in 4WD with his family.